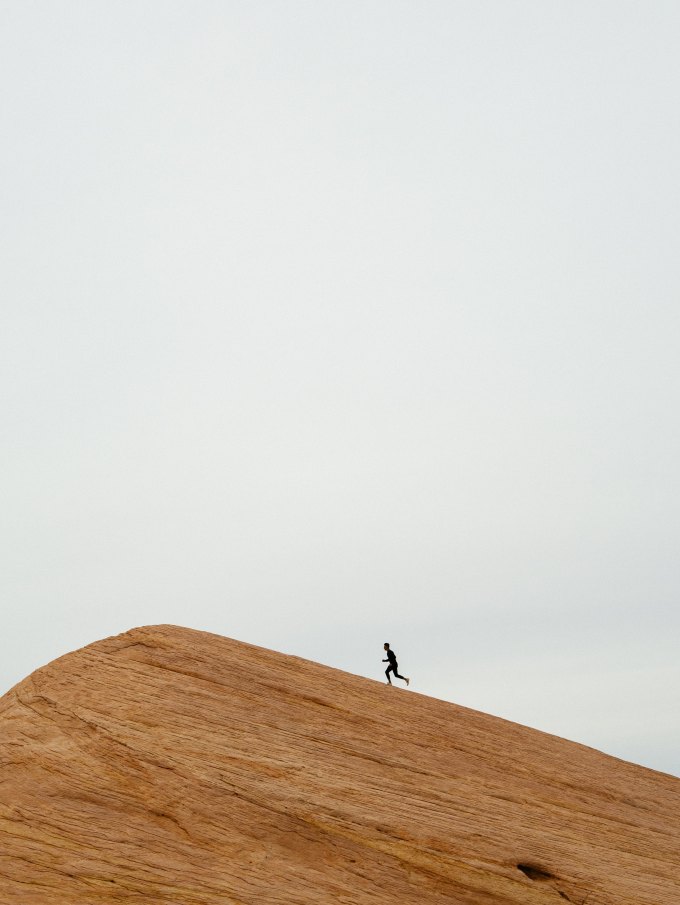 Or swim, bike, row, dance, walk at a brisk pace. But whatever you do, do it regularly. Because the reality is that you will live longer. Years longer. Studies have shown that your level of cardiorespiratory fitness (CRF) is a more powerful predictor of mortality, both cardiovascular and all cause, than traditional risk factors like diabetes, smoking, high blood pressure, and elevated cholesterol. CRF can be derived from conventional stress testing and expressed in METS (metabolic equivalent of task, where one MET is equivalent to sitting at rest) or it can be measured by cardiopulmonary exercise testing (commonly abbreviated as CPET or CPX) and expressed in terms of peak VO2 (oxygen uptake, a surrogate for cardiac output). CRF can be improved with as little as 150 minutes per week of moderate intensity exercise (corresponding to a total of 500 METS, which can be achieved by walking at a pace of 3 mph), By increasing your CRF by only one MET, you can reduce your mortality rate by as much as 25%. And the greatest mortality reductions are realized by those with the lowest levels of CRF at baseline. Just one caveat: before beginning an exercise program, see your doctor.

Photo by Jeremy Lapak on Unsplash