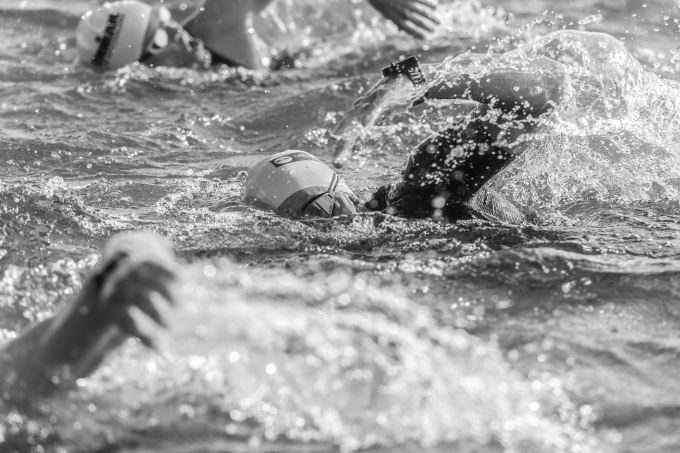 The Irish poet William Butler Yeats wrote, “Too long a sacrifice can make a stone of the heart.” Was he referring to endurance athletes? Perhaps.

Coronary artery calcification, or CAC, is a marker for subclinical atherosclerosis and can be detected (and quantitated) using ultrafast CT. The Multi-Ethnic Study of Atherosclerosis (MESA) found that a calcium score above 300 is associated with a ten fold increase in the risk of  future cardiovascular events.

In practice, the calcium score can be utilized to reclassify individuals who are at intermediate risk on the basis of traditional risk factors, aiding in the decision making with respect to initiation of statin therapy.

While recent studies have found a higher prevalence of CAC among male lifelong endurance athletes, the majority had scores of less than 100. The clinical significance of this finding is uncertain, and it would be premature to recommend screening of all male endurance athletes or to restrict training volume. Indeed, there is evidence from coronary CT angiography that these athletes have calcified plaque which could be less vulnerable to rupture and thrombosis. It has been suggested that shear stress on the arterial wall might play a causative role, but the exact mechanism remains unknown.

Photo by Jorge Romero on Unsplash